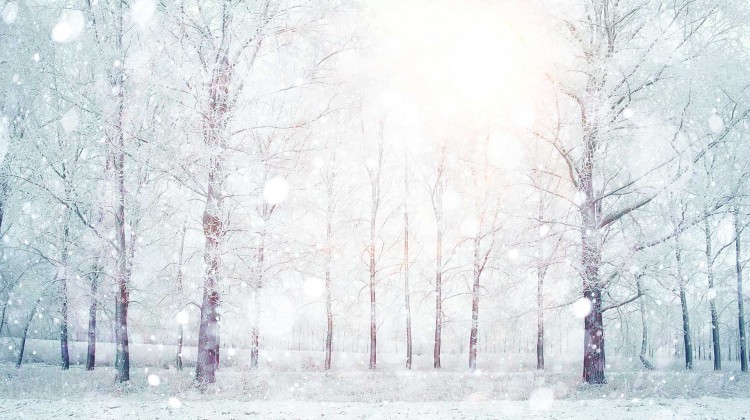 Photo credit: supplied
For those who are hoping for a milder February, Environment Canada says don’t get your hopes up.
With the exception of a few mild days, the forecast is predicting lower than seasonal temperatures for the month. Peter Kimbell with Environment Canada says it comes after a warmer than usual January, calling the warmer temperatures remarkable.
The weather agency predicts the first week of February will see the temperature range from minus three to minus 17 in Haliburton.
Kimbell also says precipitation for the area has been average for this time of year. He says while it’s often the case that colder temperatures mean less snowfall.
Written by Trevor Smith-Millar