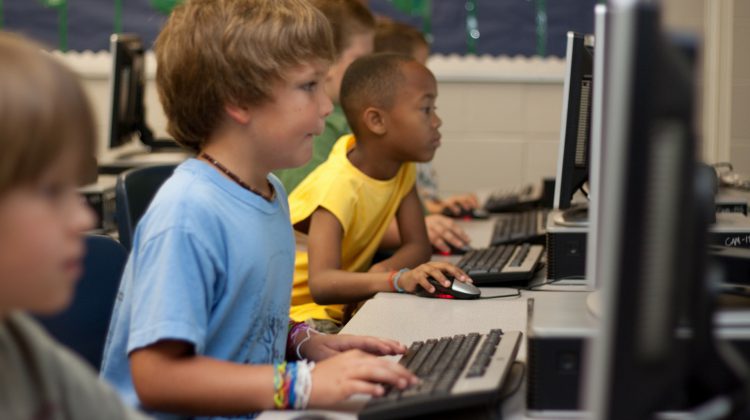 The Executive Director of the not-for-profit Marg Cox explains the campaign was started on January 16th and has already reached the $90,000 milestone. That includes $25,000 from Haliburton County. She says donations from individuals have ranged from $10 to thousands of dollars.

She says they are doing the campaign in support of the 150 families in the County that can’t afford reliable internet. Cox says schooling is the main focus of the fundraiser. “But I don’t want to take away from other important things,” she adds. Cox says that with many services moving online because of the COVID-19 pandemic, having reliable internet is the only way to get in touch with them.

School though, Cox says, is the most important part of the campaign. She explains that students in the County are in what’s being called an “octomester system.” Cox says they pack five days worth of learning into one day so if a student misses class Monday, they essentially missed a week’s worth of learning.

She says the pandemic has also brought the conversation of mental health to the forefront. “A big part is fear and another part of it is isolation and loneliness,” Cox says on what has been affecting people during the pandemic. She believes the internet plays a variable role in supporting people’s mental health by connecting them with friends and family. “We know that people are lonely,” she adds.