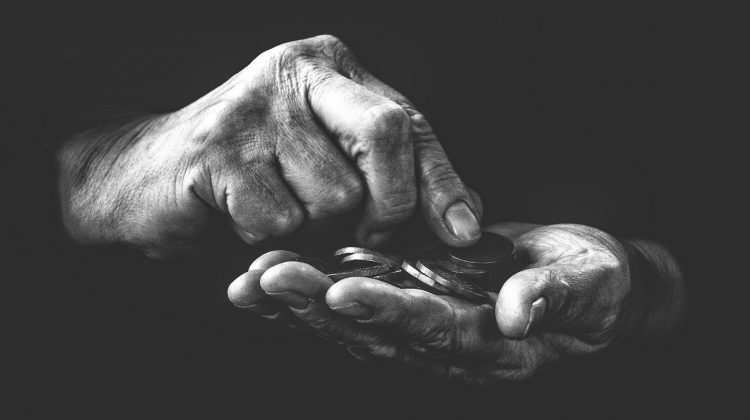 The Haliburton-City of Kawartha Lakes Long-Term Care Coalition passed a declaration with six measures they believe will improve long-term care throughout the province.

Chair of the coalition Bonnie Roe says they want the Canada Health Act to be amended to include long-term care homes, reinstate annual quality inspections and enforcement if they fail them, cease using private sector, for-profit companies for new homes, and ensure all residents get at least four hours of direct care a day.

The meeting was attended by 50 people including Natalie Mehra who is the Executive Director of the Ontario Health Coalition.

Roe says that LTCs are in “desperate” need of a fix. “It’s obvious we don’t respect our elders or we wouldn’t be in this grave humanitarian crisis,” she says. Roe adds that not enough has been done by the government to make sure residents of LTCs are being protected. “The signs were on the wall for probably 25 to 30 years,” she says of the level of care provided at LTCs in Ontario. “The pandemic has shed a spotlight on it.”

Roe says that people are seeing horror stories in the media or on social media about what’s happening in some retirement homes in the province. “We are in a crisis,” she says. “Something has to be done.”

Roe says they plan to reach out to Haliburton County council along with Haliburton-Kawartha Lakes-Brock MP Jamie Schmale and MPP Laurie Scott to talk about what’s come out of the meeting.