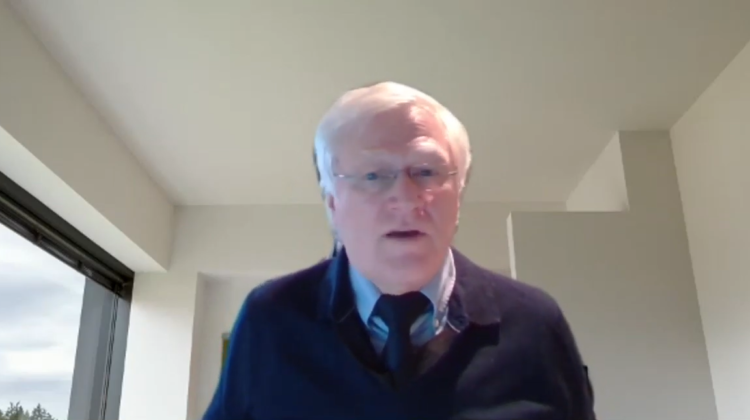 A week after a COVID-19 variant of concern was found in a resident living in Port Hope, the Haliburton, Kawartha, Pine Ridge District Health Unit (HKPR) still isn’t sure which variant it is.

Despite that, HKPR’s Acting Medical Officer of Health Dr. Ian Gemmill says there is no risk of it spreading to other parts of their medical region. He adds that the three cases are in members of the same household. “There’s none in any other parts of the area,” he says. Since it’s contained to one household, Gemmill says he doesn’t believe the variant will spread.

“I expect it’s going to be the same variant for all three cases,” Gemmill says. He adds that he believes it will be B 1.1.7 – the variant that originated in the United Kingdom. “That’s the one that’s most prevalent for Ontario,” he says.

Gemmill did not provide numbers but says that the province “hasn’t seen much” of B 1.351 or P.1 that originated in South Africa and Brazil respectively.

“I’m not sure it’s controlled in Ontario,” he says, adding that he’s heard “worrisome chatter” about the variant spreading – specifically B 1.1.7 – in the province. He says these three variants are more transmissible than the original strain of the coronavirus. He said what’s happening now is a “race against the variant.” Gemmill says now more than ever it’s vital that everyone follows the protocols set by the provincial government and local health units.