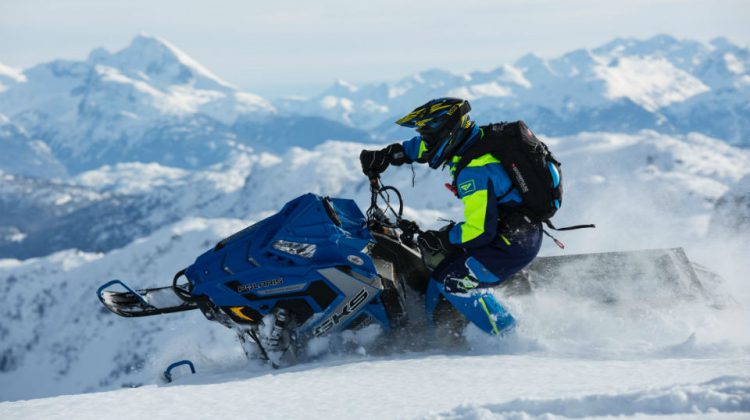 Public Relations Director for the North Bay Snowmobile Club Shawn Flindall says he understands the importance of reducing the spread of COVID-19 but doesn’t understand why snowmobilers have to suffer. “I think a lot of that frustration stems from the inconsistency in the decisions being made in one region and one unit to another,” he said. “It causes a lot of confusion and frustration for sure.”

Ontario Federation of Snowmobile Club trails and trails on Crown land have been closed by the Health Unit since January 18th.

This is in addition to skating rinks, tobogganing hills; however, hiking and cross country skiing trails have remained open. “I don’t understand why we can go cross country skiing with 60 other people with no masks, but I can’t go on my solo snow machine with full protective gear and a full-face helmet,” Flindall said. “I don’t understand why I can go to Walmart with 300 people but I can’t go skating with a mask with five other people.”

NBPS Medical Officer of Health Dr. Jim Chirico said in January when the trails were originally closed that the reason behind the closures was to stop people from travelling from COVID-19 hot spots to the region.

The local Health Unit remains the only one in Ontario to forbid snowmobiling, which Flindall says has not stopped people from enjoying the sport. “What’s happening is that people are being pushed to other areas where trails are open,” he noted. “That non-essential travel is still happening, they’re just doing it in other areas.”

Flindall says snowmobiling is a billion-dollar industry for the area, and also comes at an expense for the riders who need to pay for equipment, trail passes and membership fees.

The snowmobile club has been able to keep the trails maintained while the lockdown is in effect.

“I do anticipate when the green light happens, people are going to jump on their sleds as quickly as possible,” finished Flindall.