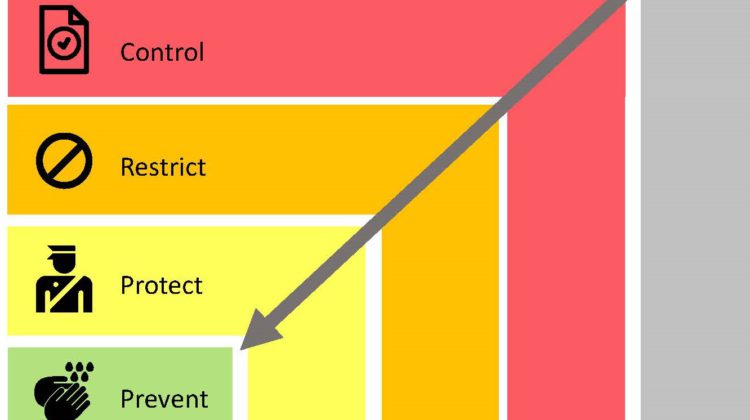 Photo supplied by: Ministry of Health

No changes are being made to which level of the provincial framework the Haliburton, Kawartha, Pine Ridge District Health Unit (HKPR) falls under.

That means passive screening will continue to be in place when going to stores and private organized events, like in your backyard or at the park, are still limited to ten people inside and twenty-five people outside.

Organized events at staffed business facilities will still be set at 50 people inside and 100 people outside.

Restaurants and bars must have two metres between tables, but there’s no maximum amount of people allowed inside.

Six people are allowed at one table at a time.

At long-term care homes that are not in outbreak, essential visitors are permitted to visit including up to two caregivers visiting a resident at a time.

Up to two general visitors are allowed to visit a resident at a time.

General visitors and caregivers must also demonstrate that they have received a negative PCR test result in the past two weeks and verbally attest to not having tested positive after.

They can also have a negative antigen test result on the day of the visit.