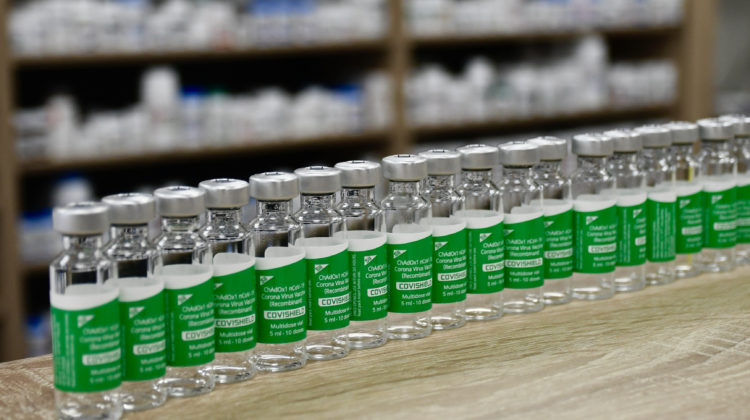 Photo provided by the Ontario Government

AstraZeneca’s COVID-19 vaccine will soon be offered in an additional 350 pharmacies throughout Ontario.

The province announced Thursday all-new locations will be offering the shot to those 55 years old and over.

The pharmacies added today bring the total number of pharmacies offering the vaccine to nearly 700 locations.

Ontario plans to push that number to nearly 1,500 by the end of this month.

Officials said some locations will begin offering the vaccine as early as Saturday.

However many of the new pharmacies were surprised to see themselves on the list; having applied to provide the shot but never hearing back from the province.

As a result, these pharmacies are experiencing a high call volume asking for the shot when they have not received any word on when or how it will be delivered to them.

Residents are advised to be patient and await updates from the pharmacies themselves.