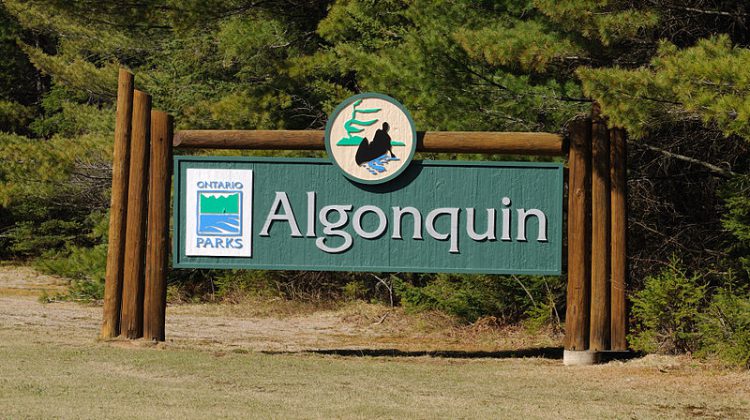 If you’re trying to sell your pass to a provincial park for a profit, you now risk losing it.

Effective immediately, pass holders are no longer allowed to resell their passes with the goal of making some money. Parks Ontario says that if they become aware of anyone trying to sell a pass for a profit, for instance on a buy-and-sell website, they will have their reservations cancelled immediately.

Reservation holders will also be on the hook for any fees that will apply, and no refunds will be given. Although you are allowed to sell them at cost or gift them, selling for a profit will mean they will be considered null and void without warning.

Minister of Environment, Conservation, and Parks Jeff Yurek says Parks Ontario was alerted around a month ago when they started seeing complaints about scalped tickets on social media and buy-and-sale websites like Kijiji. Out of the 57 reservation resales they saw, most of them were for Algonquin Park. Yurek says the province made a lot of changes at the park to give Ontarians a better opportunity to experience them, by minimizing cancellation and transfer fees as well as including free weekday passes during the pandemic. However, some felt they could take advantage of that situation and make money off the parks. Yurek stresses that it’s the people’s land and it’s not fair for access to it to be sold at a bloated price.

With park use going through the roof and enjoying a boom in popularity during the pandemic, Yurek says he wants the people of Ontario to still be able to enjoy them. By banning people from making a profit on their passes, he hopes to give everyone a fair shot at enjoying Ontario Parks.

If you believe that you have seen a ticked offered for sale for profit, contact your local Ontario Parks office with a screenshot, a link to the ad, or the names of people selling the ticket. Ontario Parks will then open an investigation.