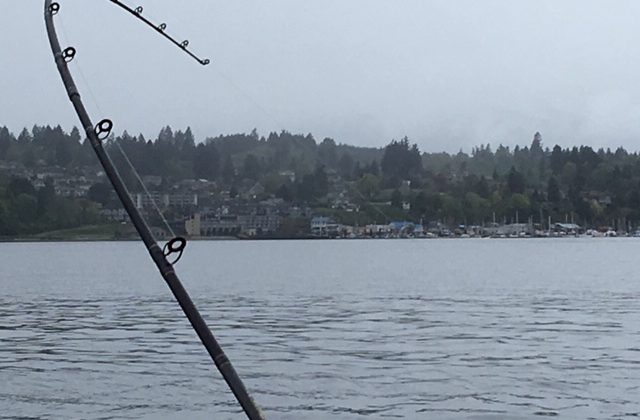 The Haliburton Highlands Outdoor Association (HHOA) has reinstated the Walleye Watch Program, a survey of spawning walleye on the Drag River.

Fourteen HHOA members and other volunteers carried out the survey over 25 nights until the run was over. The survey focused on two sections of the Drag River below the dam located next to Emmerson Lumber in Haliburton.

The run lasted from April 2nd until April 20th. The total walleye count was 1,334 for all nights combined.

“Data from this and future surveys will be used to help us better manage walleye throughout the Kashagawigamog chain of five lakes,” retired Fleming College Fisheries and Limnology Professor Denis McGee said.

This data will be compared to data from the original “Walleye Watch Program” that was started in the early 2000s and ran for 15 years. HHOA officials noted that the Drag River is considered one of the most important walleye spawning sites in our region.

With files from Rick Lowes