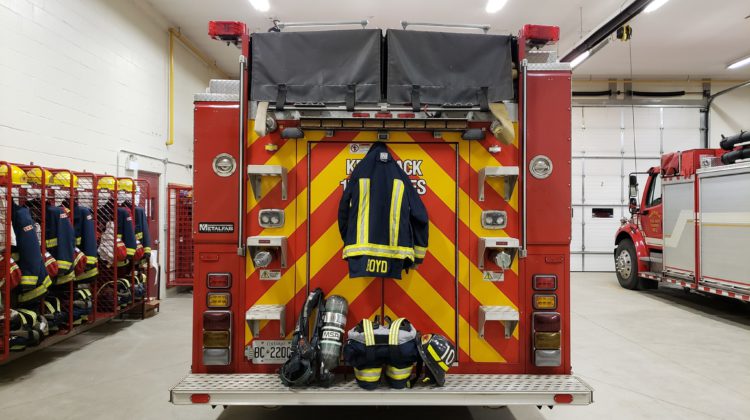 The Dysart Fire Department was called out for a structure fire on Kennisis Lake Road in West Guilford Tuesday morning.

Fire Chief Mike Iles says they got the call shortly after 7:30 PM and were able to extinguish the fire by 11. In total, 20 firefighters and six fire trucks responded.

Although the fire was quickly contained the house and contents has extensive fire damage, as well as smoke and water damage. Iles says around $300,000 in damage was done in the fire, but there were no injuries.

He adds that the occupants were alerted to the fire by a smoke alarm and safely exited the building and called the fire department.