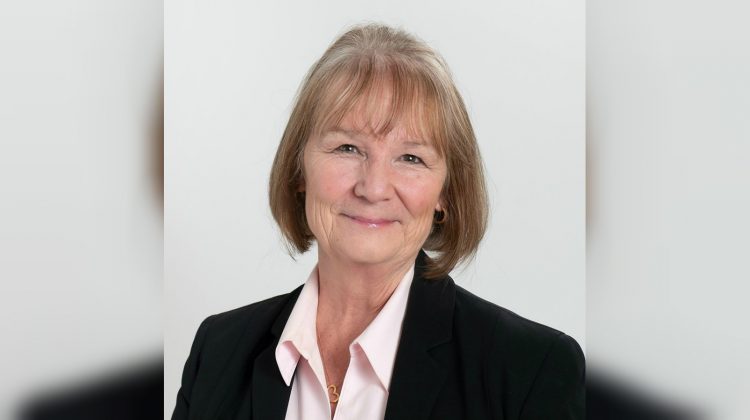 Judi Forbes will represent the Liberal Party in Haliburton-Kawartha Lakes-Brock for the second election in a row.

She came in second to incumbent MP Jamie Schmale in 2019 after getting 26-percent of the vote to his 49.1-percent. “With a strong focus on important new engagement with Canadians, the Team Trudeau nominations process helps ensure we’re ready to re-elect our dedicated Liberal team in Parliament and continue to elect even more talented, diverse, and hardworking community leaders as Liberal MPs across Canada, whenever the next campaign eventually arrives,” the National Campaign Co-Chair for the Liberals Navdeep Bains says.

Forbes and Schmale are the only two candidates to be nominated for the 44th Canadian federal election. The election hasn’t been called yet, but must happen on or before October 16th, 2023.