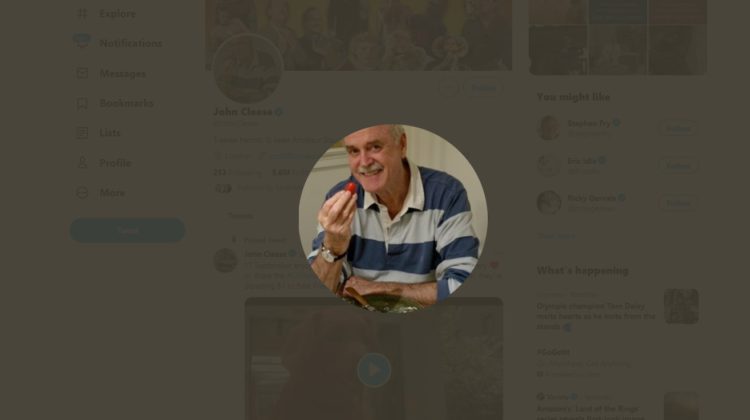 Monty Python co-founder and actor John Cleese was left in a sticky situation after an Airbnb mistake left him without a place to stay while making a film.

Cleese took to Twitter on Monday asking if anyone in Huntsville has a nice place he can rent after he said Airbnb took their money but now say they’ve given the house to someone else.

Does anyone in Huntsville, Ontario have a nice place I can rent to live in while I make a film

(Why did they take the money, then ?)

Since the tweet went live, over 800 comments were made with several people offering Cleese their cottages and lake houses for the duration of filming.

Hi John, we’re very sorry to hear about this and want to help you get this sorted. Can you please DM us more information about the reservation that was cancelled? Thank you. https://t.co/WCQEFGIlXC