Federal election called for September 20th, Canadians to head to the polls 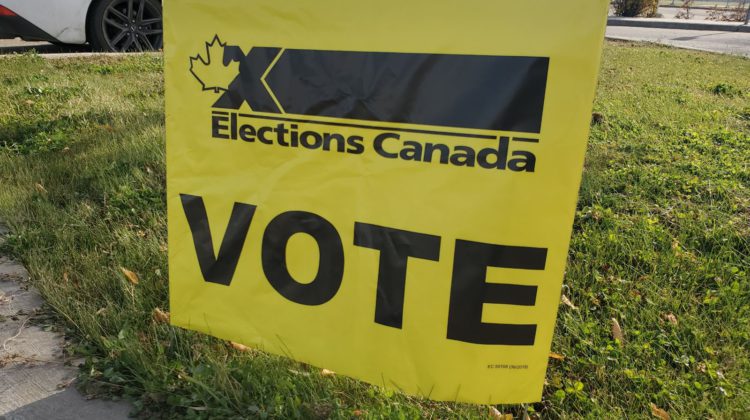 In one of her first official duties as Governor-General Mary Simon met with Liberal Leader Justin Trudeau Sunday morning and agreed to dissolve parliament, paving the way for a 44th federal general election.

The election will be held on September 20th.

36 days is the minimum amount of time an election campaign can be held after parliament is dissolved; however, Trudeau did have the ability to extend it to 50 days.

Trudeau said, “When Canadians needed our support during the global COVID-19 pandemic, we had their backs. We ensured they could continue to pay their bills, keep food on the table, and stay on their company’s payroll.  Now it’s time to hear their voices. Because the decisions that the government makes right now will define the future our kids grow up in – and Canadians deserve to have their say in shaping it. Together, we need to choose how we finish the fight against COVID-19, get the job done on vaccines, and build back a better tomorrow. That’s why we need this election.”

In a speech immediately following his meeting with Simon, Trudeau addressed the Taliban takeover of Afghanistan, “We are constantly monitoring the rapidly dissolving situation…the safety of Canadian personnel is our top priority so as of this morning Canadian diplomatic personnel on their way back to Canada.”  Trudeau says Canada firmly condemns the escalating violence in the country.

The election call comes as the fourth wave of the COVID-19 pandemic takes hold across the country. Opposition parties are calling the decision to head to the polls reckless.

NDP Leader Jagmeet Singh has even urged the Governor-General to refuse Trudeau’s request for an election.  In a release sent Sunday, the NDP accuses the Liberal government of abandoning its key commitments on the housing crisis, conversion therapy, and clean drinking water.  Singh says, “Justin Trudeau always says do the right thing. But today’s selfish snap election shows he has no intention of doing it. Canadians can’t afford his fake promises anymore.”

Conservative Leader Erin O’Toole says although he is concerned about the fourth wave of the pandemic his party is ready for what he calls an election of Trudeau’s “self-interest.”

On Thursday, Canada’s Chief Public Health Officer, Dr. Theresa Tam confirmed the country is in the midst of a fourth wave of the pandemic.  Earlier this month she said that voting can be done safely during the pandemic but she expects candidates to follow all public health restrictions.

This will be the seventh major election campaign across the country during the pandemic.  By the time September 20th rolls around, elections will have been held in six provinces and territories.

Elections Canada expects that between 4 to 5 million votes will be cast using mail-in ballots.  In contrast, during the 2019 election, there were only 55,000 mail-in ballots cast.