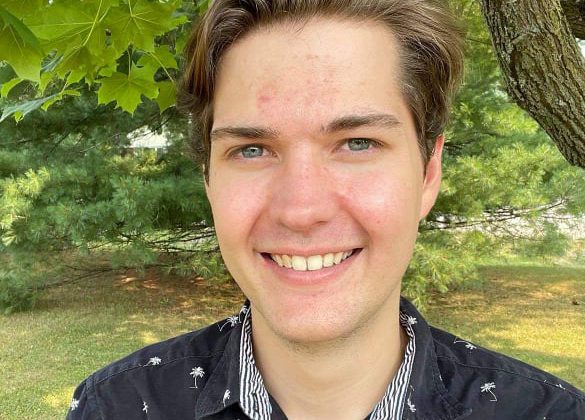 The New Democratic Party has chosen its candidate for Haliburton-Kawartha Lakes-Brock in the federal election. Pontypool resident Zac Miller will be on the ballot.

Miller represented the NDP for the riding in the 2018 provincial election, coming in second to long-time Conservative incumbent Laurie Scott. He currently serves as the vice-president of the Olde Gaol Museum in Lindsay, and has done work with the Kawartha Lakes Health Coalition.

According to an announcement, “better universal healthcare and developing national standards in long-term care” are top priorities for Miller. Also included on the platform are pushing for free post-secondary tuition and absolving student debt, and bringing industry back to the riding by attracting new businesses, with a focus on green technology. Miller also plans to “create more opportunities for jobs, housing and recreational activities,” to motivate local youth to stay close to home.