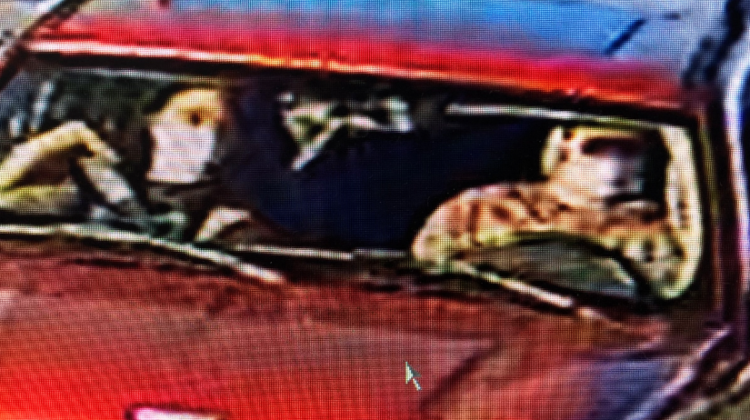 A picture of the suspects (Photo supplied by: OPP) 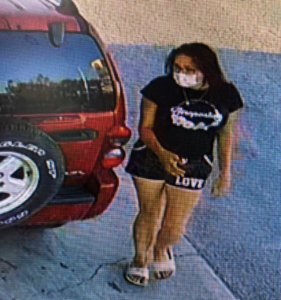 The Bracebridge OPP is looking for two people who are alleged to have stolen a car and gas.

The red 2007 Jeep Liberty with Ontario license plate CKKP 056 was stolen around lunchtime on September 1st from Muskoka Gas on Lake Joseph Road in Georgian Bay Township. The pair were later caught on camera stealing gas in Clearview Township.

Constable Taryn Molnar says the car was taken after the owner when into the store.

If you have any information about the whereabouts of the suspects, call the Bracebridge OPP detachment at 1-888-310-1122 or report anonymously through Crime Stoppers.