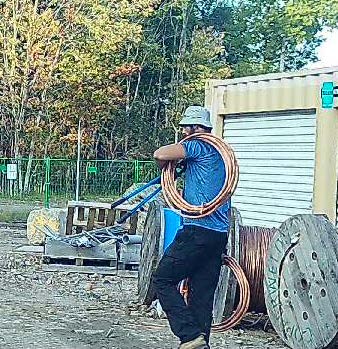 Image Provided by the OPP

The local OPP detachment is looking to identify a suspect in the theft of copper wire in Minden Hills Township. 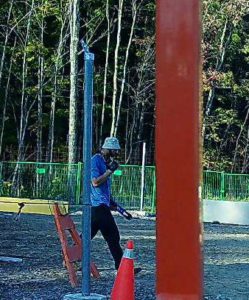 Image Provided by the OPP

According to the OPP, between August 25th, and September 5th officers responded to three separate incidents of theft of copper wire from Hydro One substations with an approximate combined value of $7,000.

Police say the same unknown male is believed to be responsible for the thefts. 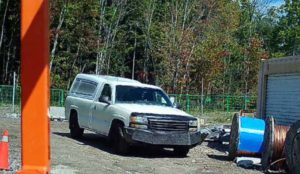 The vehicle is described as a white GMC two-door pickup truck with a spray-painted white bed cover and a large metal front bumper.

Last week, police say the suspect vehicle was located in a parking lot in Minden where police attempted to apprehend the male, but he fled in his vehicle at a high rate of speed and officers disengaged due to public safety concerns. 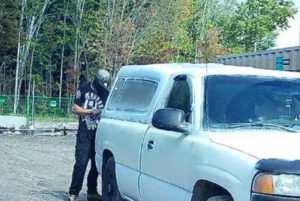