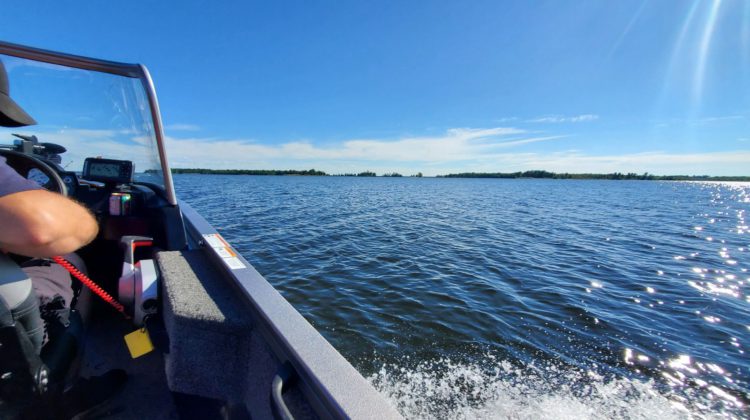 “We have to have a national campaign,” Chair of the coalition Rob Bosomworth tells the MyMuskokaNow.com newsroom. He says most of the support they have comes from residents and municipalities in the Muskoka area but adds they have also gotten support from governments in Quebec and British Columbia. Bosomworth says the four main provinces that have excessive noise issues are Ontario, Quebec, British Columbia and parts of Alberta. In addition, 40 lake associations have joined as members of the coalition.

The website being used allows for people who are signing to write a comment as well. “It allows them to give insight on the kinds of boats that are creating the noise and the situation and the name of the lake,” Bosomworth says. “This sort of information is very useful when lobbying Transport Canada to change the rules.”

As of Monday morning, 381 people have signed the petition. “Excessively loud boat motor noise caused by high-performance boats with no mufflers have been a persistent and pervasive problem on Canadian waterways for many years,” the petition reads. “All boats in Canada must have a working muffler (Small Vessel Regulations SOR/2010-91). However, it is too difficult to enforce so police and enforcement agencies will not lay charges and the problem continues to grow unstopped. Effective and efficient enforcement requires the addition of performance standards for mufflers, measured in decibels, with easy-to-implement measurement and enforcement procedures.”

Bosomworth adds they also have data collected by the coalition’s members like decibel readings and videos. “We have a lot of information to prove to Transport Canada that these regulations need to be enhanced,” he says.

He tells the MyHaliburtonNow.com newsroom that the existing boating noise regulations in the country are “weak” and don’t include a decibel limit, which is what the coalition is pushing to have added. Bostomworth the “vast majority” of powerboats in the area comply with the current laws, with only a “handful” of high-performance boats causing the issue. “We don’t want to get rid of the boats, we’re all boat drivers,” he said. “We just want people to use the lakes respectfully.”