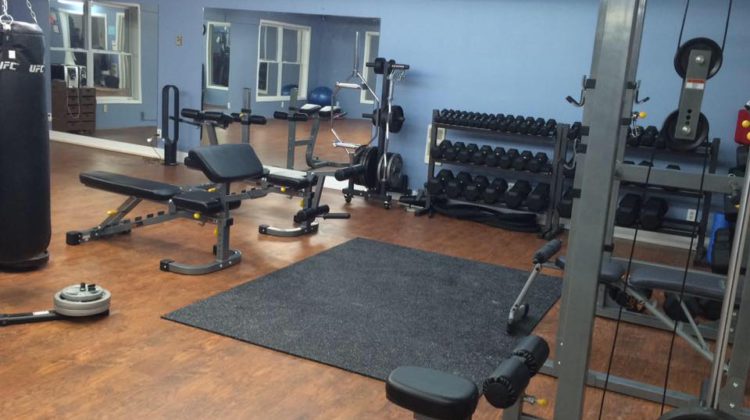 The owner of Haliburton’s Exhale Fitness Studio says the latest round of government closures at indoor recreation facilities continues to hurt the physical and mental wellbeing of Ontarians.

Sean Chapman has operated the gym since 2016 and he says you can’t argue that fitness isn’t a huge tool in helping with overall health and getting over trying times.

“What better release than a physical one that creates endorphins? My body is making more creaks and cracks than it used to, and I think it’s from sitting and not being able to go out and live life the way I want to,” he says.

Chapman is also critical of politicians who are the ones making the decisions to close certain parts of the economy.

“Like most small businesses we aren’t filling the pockets of the people making these decisions as much as the big box stores, so I think that’s probably why we’re closed and they’re open. I don’t believe this is about our best interests anymore. I believe it’s in the interest of people who hold very important positions and who are compromised,” he says

The gym owner adds what has also been frustrating is not one politician or bureaucrat has missed a single paycheque.

“It really hasn’t affected them in any financial way. You can’t deny it is having a toll on them mentally, but financially it has caused some huge issues and is a large stressor especially in small communities that are largely seasonal,” says Chapman

Chapman also feels that small businesses are taking the worst of the lockdowns.

“They keep closing us, opening us, closing us, and putting these limitations on us. The poor restaurants, how do they keep up with this. They buy their food and are then forced to close. Who is covering the costs of the waste? It’s not recoverable.,” he says.

He has qualified for some financial assistance, but Chapman says no government program can make up for the lost income.