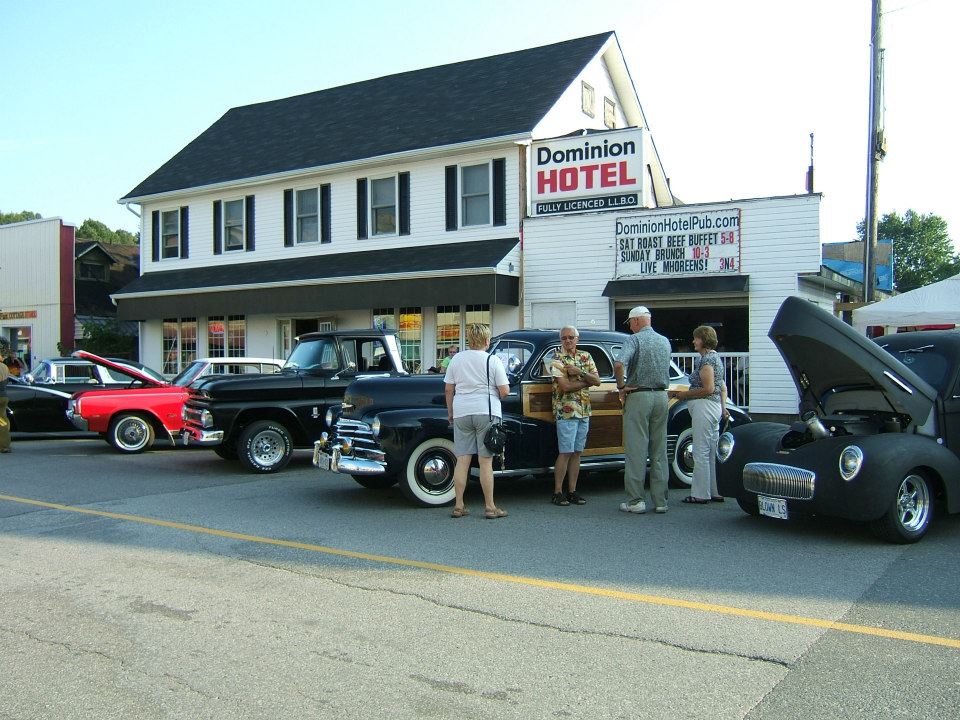 The owner of a Minden restaurant says the closing and opening of his eatery has been difficult but he isn’t pointing the finger of blame.

Along with his wife Elli, Chamberlin owns the Dominion Hotel and Pub and he says he has mixed emotions about opening again.

Chamberlin says he is preparing to open the doors although he isn’t confident the January 31 date is etched in stone.

“I don’t have a lot of confidence those dates will remain the way they are. They have moved once already, and it wouldn’t surprise me if they came back and said the seventh of February or the fourteenth or something,” he says.

Despite being frustrated at the mandated closures throughout the pandemic, Chamberlin isn’t pointing any fingers.

“Quite frankly, decisions are being made and I don’t know that if I was the chief cook and bottle washer that I could do any better. It’s a nasty piece of business no matter what side you are on,
he says. “We’re just keeping our fingers crossed that the numbers move the right way and we’re going to get out of it.”

While he may be more forgiving than many business owners Chamberlin does say it’s hard not to feel somewhat targeted.

“Our staff and managers are very careful in their cleaning and the safety of our customers is our top priority and I think we were achieving it. I believe it was a lot safer to come into a restaurant like the Dominion House and have a meal with your family than it is to go shopping on a Sunday afternoon at Walmart,” he adds.

One of the most challenging tasks for Chamberlin is trying to staff the restaurant. He says it has been almost impossible to find employees.

“We ran through last summer understaffed and into the fall. Now in the winter, it will be brutal trying to get a team back together,” he says. “We really don’t know what we are going to do to tell you the truth.”

Chamberlin says he has missed their amazing patrons at The Dominion.

“They have been so kind to us through the whole thing. We have a lot of loyal patrons who support us, and we are looking forward to getting back and seeing them again.”

Upcoming book, talk on WWII’s Battle of the Atlantic starts with local connection