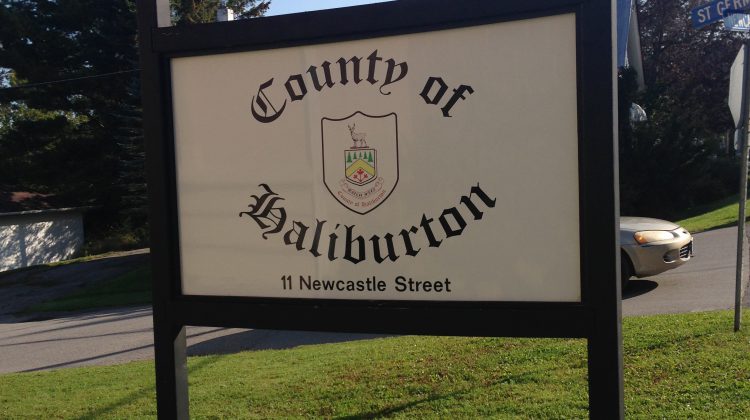 Haliburton County, and all four of its municipalities, have gotten older since the last Canadian census was done in 2016.

The latest results of the 2021 census, released by Statistics Canada on Wednesday, show that the average age in the district is 52.8, up from 52 in 2016.

The average age in the district’s six municipalities is also going up:

The age groups were divided into three groups: zero to 14 years, 15 to 64 years, and 65 years or older. The group that saw the biggest jump in the last five years in the district was the oldest age group, which grew by 1,310 people to sit at 7,250.

When the initial census data was released in Feb. it showed that the county’s population grew by 2,509 people since the last census. It now sits at 20,571. All municipalities saw varying levels of population growth as well.

Statistics Canada does a national census of population and census of agriculture every five years.