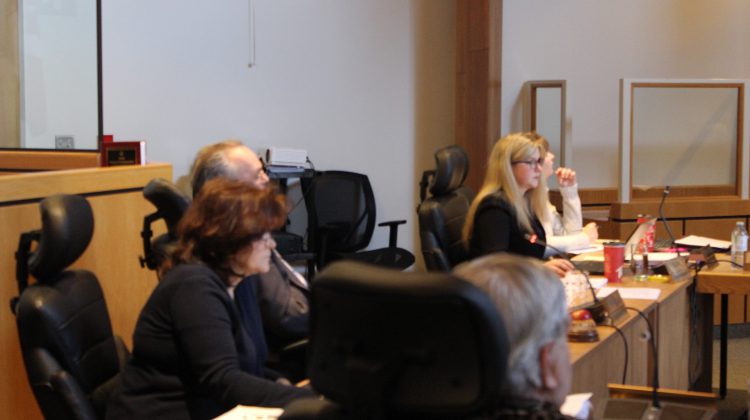 If one group gets a yes that could mean others will start asking too.

Just over a month ago, representatives from Onondaga Camp met with Minden Council in hopes of being allowed to increase the camp’s garbage drop off and that the town waives the fees attached to that waste.

Last week, Minden Hills Roads Superintendent Travis Wilson presented a report to the Committee of the Whole showing how much it would cost the town if it decided to go ahead with waiving the fees. According to Wilson, if the fees get waived for Onondaga, that would mean that Minden Hills would eat an $833 loss in revenue.

Wilson, in his report, had this to say about waiving the tipping fees “Any decision made on this request will be precedent setting with the potential to further reduce budgeted revenues.” Councillor Jean Neville echoed that sentiment, saying that the camp is not a charity so why waive their fees.

In Wilson’s report, he showed the monthly tipping fees for the camp last year. The most expensive month for the camp was July when it spent $391. Those numbers are how Wilson calculated roughly how much it would cost the town to waive the remaining fees for 2019.

More information on Onondaga’s request can be found by clicking here.