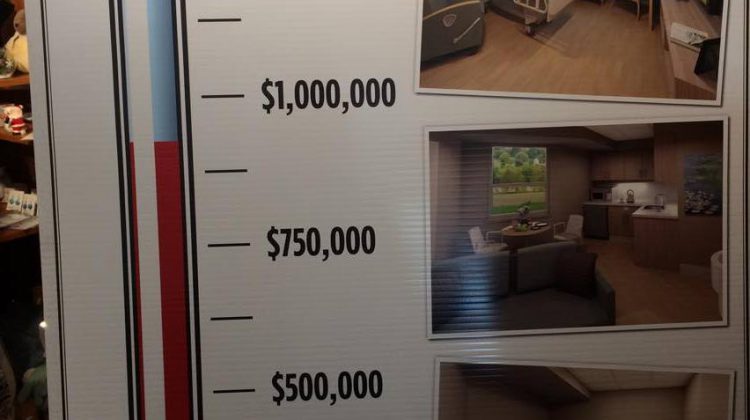 It’s the 20th year of the Believe in the Magic of Giving Campaign.

The Haliburton Highlands Health Services Foundation has kicked off its fundraiser, and is raising money for the palliative centre.

Executive Director Dale Walker says there are goals this year.

Walker says so far they’ve received $42,000 in donations. She says the campaign information has been sent out in the mail to residents in Haliburton County.

The campaign goes until the end of January.