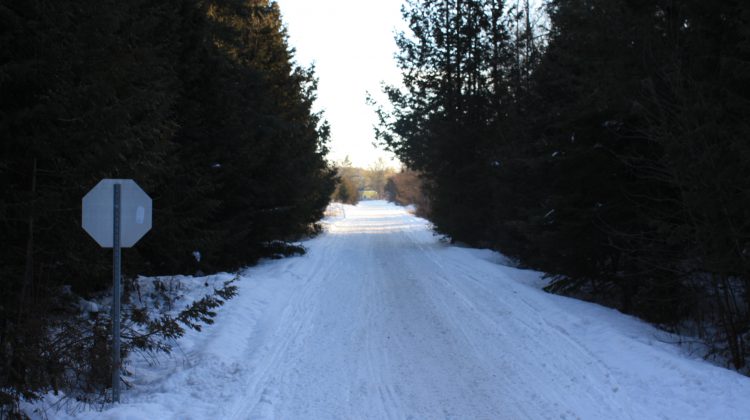 The OPP is investigating another snowmobile death in the area. It happened in Oro-Medonte on Saturday afternoon, when two sleds hit head-on. A 60-year-old Innisfil man, Henry Mudde, died because of his injuries. The other driver, a 22-year-old from Innisfil, had minor injuries. The police are reminding sledders to be careful on the trails and on the ice. Watch for things like open water, and rocks or stumps on the trails. Police are also reminding sledders the speed limit is 50-clicks an hour on OFSC trails, and 20 on the road.