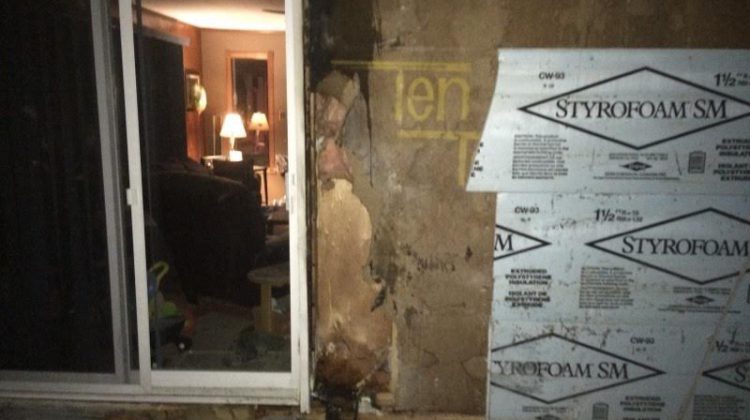 No one was injured from a house fire in Eagle Lake Village just after midnight on Saturday.

The Dysart Fire Department says the fire was caused by an electrical issue.

It took two hours and eleven firefighters to extinguish the blaze.

In a media release, the fire department mentioned if not for a working smoke alarm, the outcome could have been tragic.

The release also says the homeowner was able to slow the fire down with a fire extinguisher.