Katie’s Run for Epilepsy brings in around $100,000 towards research for a cure 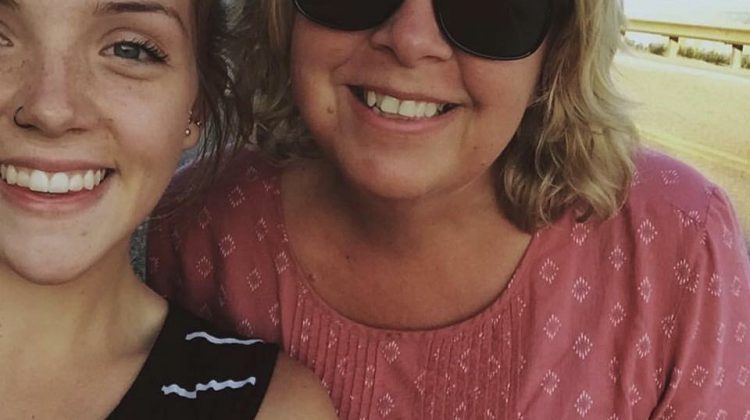 Katie’s Run for Epilepsy in Haliburton is contributing approximately $100,000 to find a cure.

Geri Woudstra says they couldn’t have asked for a better race weekend.

The money will be donated to Eplink, an organization researching for a cure for epilepsy.

Geri adds she and Katie are thankful for the support from the Haliburton community.

Geri says they will aim to set a new record next year.