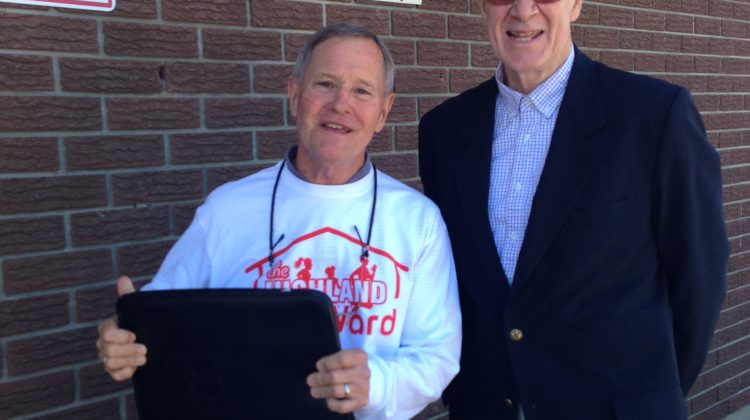 Places for People could be adding a new house to its inventory in Cardiff.

The Haliburton County charity is committed to providing affordable rental housing to people at risk of being homeless.

Rogers says the home is in good condition.

Rogers says Places for People has been able to raise nearly $100,000 for its Cardiff project.

The sale closes on October 13th, and Rogers says in a best-case scenario, the home will be ready for tenants on November 1st.