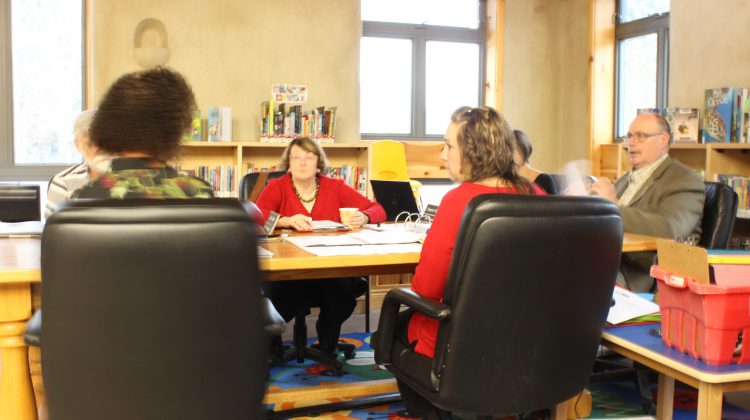 Highlands East won’t be lending its support to Minden Hills.

Last month, Minden council passed a resolution calling on the province to increase the H.S.T. by one per cent to help tackle a nearly $5 billion infrastructure deficit in Ontario.

The resolution was forwarded to Queen’s Park and the other three municipalities in the county.

Mayor Dave Burton says council didn’t support the resolution because it felt something was missing.

According to the resolution, the H.S.T. would bring in approximately $2.5 billion to help municipalities upgrade their roads and bridges.

The H.S.T. proposal was suggested to all provincial party leaders last year and all quickly dismissed the suggestion.