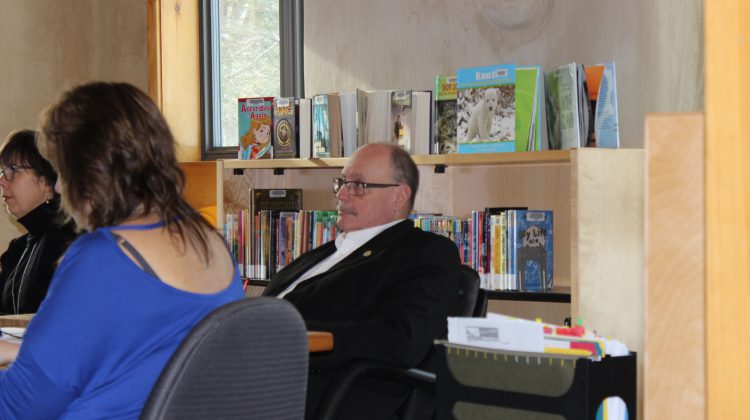 Highlands East is in good financial shape according to the municipality’s auditor. Representatives with Collins Barrow Kawarthas went over financial statements of 2017 with council this morning.

The report shows a surplus of over $2.1 million even though a surplus of just over $832,000 was expected. Mayor Dave Burton says the money will be placed into general reserves.

Burton adds that if an emergency such as a road repairs, for example, council will be able to draw on those reserves. He adds that C.A.O. Shannon Hunter and the rest of staff have done a great job of managing taxpayer dollars.