Association of Municipalities Has Support From Minden Hills On NAFTA 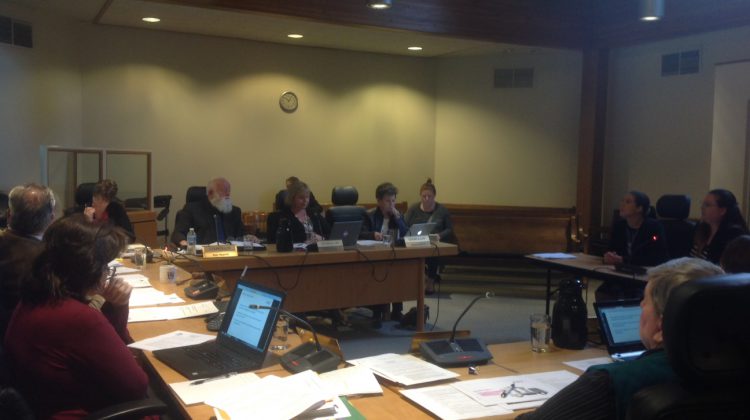 Minden Hills Council agrees the best course of action is to follow AMO in any talks related to NAFTA.

As of June 21st, the Association of Municipalities of Ontario announced they will support both the federal and provincial government in protecting Canadian jobs and local economies.

AMO felt support for both levels of government sends a strong message of keeping the interests of local economies in mind if any change to NAFTA takes place.

The North American Free Trade Agreement is a trilateral trade agreement between Mexico, the United States and Canada that affects all trade between the three countries.

Changes or the failure to renegotiate the deal could impact municipalities and communities.