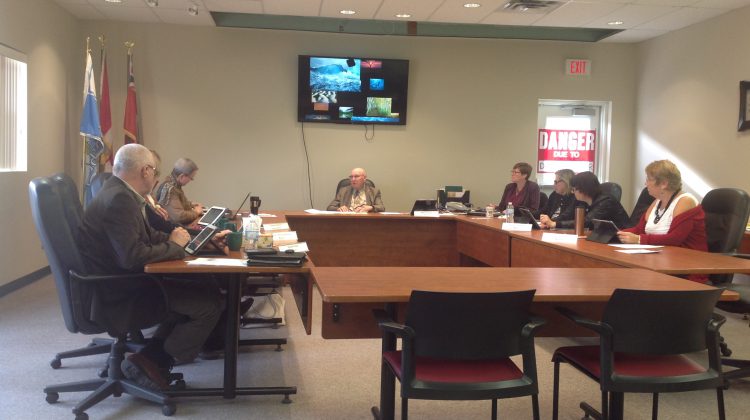 Councillors for Dysart et al council have increased the pay they will receive.

The move addressed the pending conclusion on January 1st of the one third income tax exemption elected officials have traditionally received.

There were a few options for councillors on how to address what would ultimately become a pay shortfall if not dealt with.

While it is officially listed as an increase, with normal taxation applied the pay for councillors will remain the same.

The councils of Haliburton County and Algonquin Highlands both recently made similar changes.

The council considered three options. The first was to leave pay where it was but that would result in a pay reduction after taxes were applied.

The second option was to keep the pay the same, but have individual councillors apply expenses related to the job such as mileage and office supplies.

The third option, which was accepted, was to increase the pay to an amount, that after taxes would match compensation currently being received.

The overall bill for taxpayers will see an annual increase of $20,000.