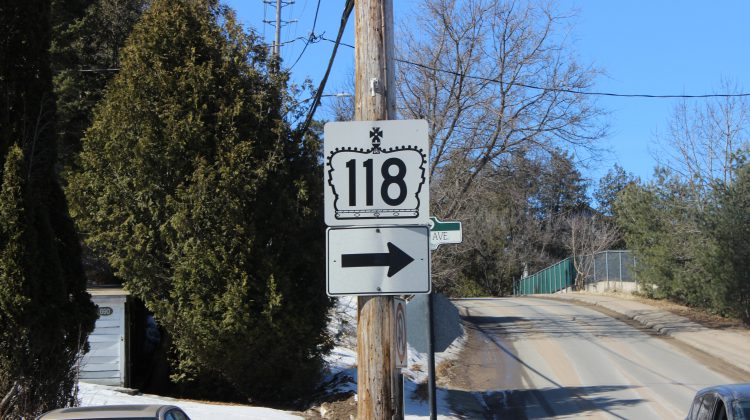 Don’t be alarmed if you spot a car without a driver on a Cottage Country highway this summer.

The province is now allowing researchers to test driverless cars on Ontario’s public roads. The new rules give testers the freedom to let vehicles drive with someone in the passenger seat or monitoring nearby. The previous provincial rules allowed for driverless testing as long as a person was in the driver’s seat at the time. Researchers running pilot projects will need to let local authorities know ahead of time that a driverless vehicle will be showing up on their patrolled roads. And testing can’t happen if road conditions are too dangerous.

On top of this, Ontario is also getting a jump on the autonomous vehicle market by pre-approving the public use of Society of Automotive Engineer Level 3 vehicles in the province. These are semi-autonomous vehicles, which take over most driving functions, but still require someone sitting in the driver’s seat. These vehicles are being sold in parts of Europe, but haven’t been approved for sale in Canada yet. Provincial officials say they want Ontario drivers to be able to hit the highway as soon as these new-age vehicles make their debut on the market.

As for the completely driverless vehicles, there’s no word on where testing will be run in the province at this point. Only nine groups have been approved to test these vehicles in Ontario, which includes Blackberry, Uber and researchers with the University of Waterloo.