Dysart looking to deal with snowmobiles on sidewalks 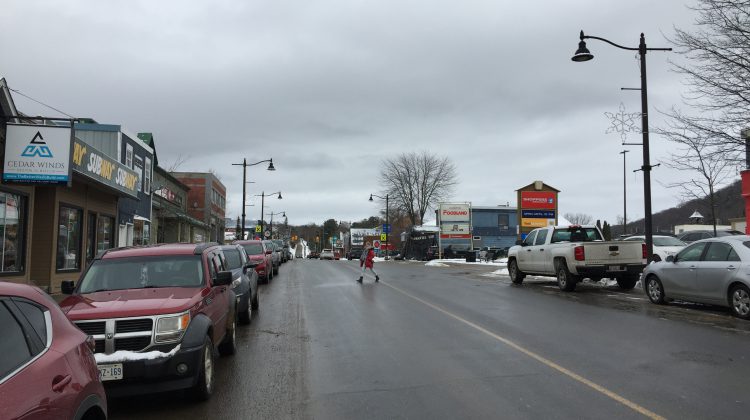 The Bylaw Department is looking at ways to stop snowmobilers using the sidewalks in Haliburton Village.

Kristen Boylan, the Bylaw Enforcement Officer, says that she says she has gotten several complaints about the problem.

As well, one complainant is alleging that snowmobiles were using the library parking lot, taking spaces away from the people trying to use the library.

Boylan says that the Municipality of Dysart et al had created a snowmobile parking lot in Head Lake Park which has reduced the number of bylaw infractions compared to last year.

Deputy Mayor Patrick Kennedy noted that there is a challenge in where the snowmobilers can go because there is currently a bylaw preventing them from driving on the main street. Meaning that they cannot legally travel through the village of Haliburton.

After a series of discussions at Dysart council, it was decided that Boylan look into updating or reviewing the bylaw surrounding where the snowmobiles can drive, and perhaps look at expanding the snowmobile specific parking in Head Lake Park.