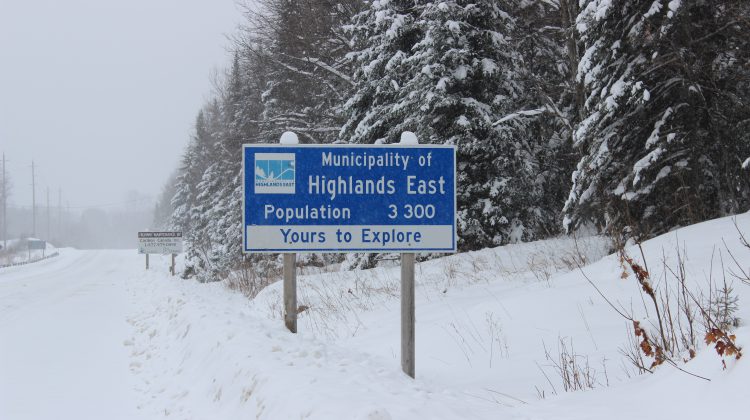 Highlands East is looking at getting some funding to repair one of its bridges.

During the regular council meeting, the councillors gave their okay for the municipality to apply for the Investing in Canada Infrastructure Program.

Shannon Hunter, the CAO, suggested the municipality apply because the South Wilberforce Bridge was identified as being in poor condition. It was recommended the bridge needs to be replaced in one to five years.

The way that the ICIP works, the federal government covers a maximum of 60 per cent of the cost, the province 33.3 per cent, and the municipality a minimum of 6.67 per cent. Based on those numbers, the cost to the municipality would be $93,380.

As of now, the estimated cost to replace the bridge is a total of $650,000. That number does not include engineering or environmental assessments.