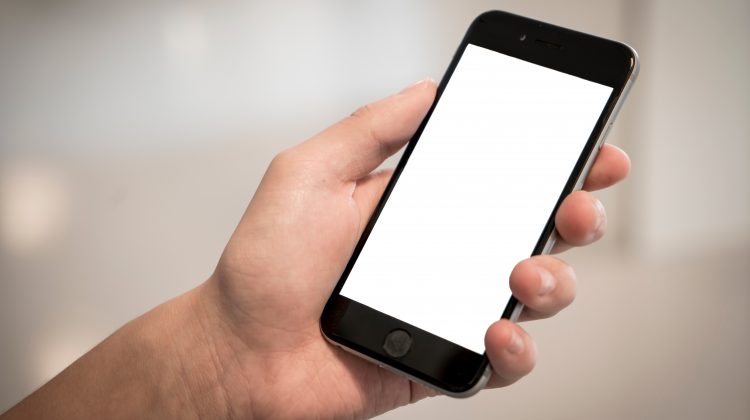 A phone without service (photo taken by Terjie Sollie - Pexels.com

Communities across Eastern Ontario are getting help from the province to expand cell and broadband.

Last week, the Minister of Infrastructure, Monte McNaughton announced that rural communities are getting expanded cell and broadband coverage.

According to McNaughton, the province is funding $71 million for expanded coverage across eastern Ontario. McNaughton explained that the idea behind the funding is to create a safer community that is “open for business”.

“Our government has committed to help people get the broadband and cellular connections they need,” said  McNaughton, Minister of Infrastructure. “This means there are homes, businesses and major roadways where it is difficult to access the internet from a smartphone. We all know examples where people are put in dangerous positions because of dropped calls or lost connections during emergencies.”

According to McNaughton, at least 10 per cent of eastern Ontario does not have cell service which he believes puts people in dangerous circumstances if they need to call 911 or a tow-truck.

McNaughton says that Ontario’s investment is going to the Eastern Ontario Regional Network, which Haliburton County is involved in. The investment is supposed to “virtually eliminate coverage gaps in the region.” This expansion project is expected to create 3,000 jobs over 10 years and potential revenues of $420 million.

“Too often, Eastern Ontario residents find themselves with no signal or dropped cell services,” said EORN chair J. Murray Jones. “EORN is building on the investment we’ve already made in broadband infrastructure across the region to close the gap in mobile services and improve economic growth, quality of life and public safety.”