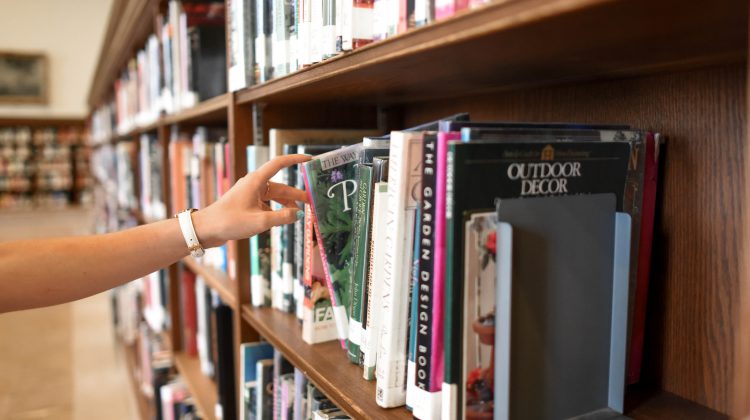 HALIBURTON, ON- The proposed solution to keep the inter-library loans service going doesn’t make financial sense for the local libraries.

Following the news that both the Northern and Southern Library Services had restored the software used for the ILL program and will offer reimbursements to use Canada Post, the Friends of the Haliburton County Public Library are saying that solution would cost them thousands.

MyHaliburtonNow.com spoke with Jim Mitchell, the Vice President of the Friends board, and he says that the libraries will take the brunt of costs to use Canada Post. He says that in order to qualify for the Canada Post option means staff will need to package products themselves, as well as measure and weigh the package just to bring it to the post office.

Mitchell says that based on 2018’s usage numbers the cost of operating with that model would go up drastically. Last year the library had 3,152 requests through the loan service which cost roughly $3,500 under the old system, and the new method would be approximately $20,750.00.

Mitchell says that would be an almost 500 per cent increase for the Haliburton County Library system.

According to Mitchell, it just simply isn’t in the budget for the local libraries to take on that much of a financial burden so they will not operate the loans with Canada Post