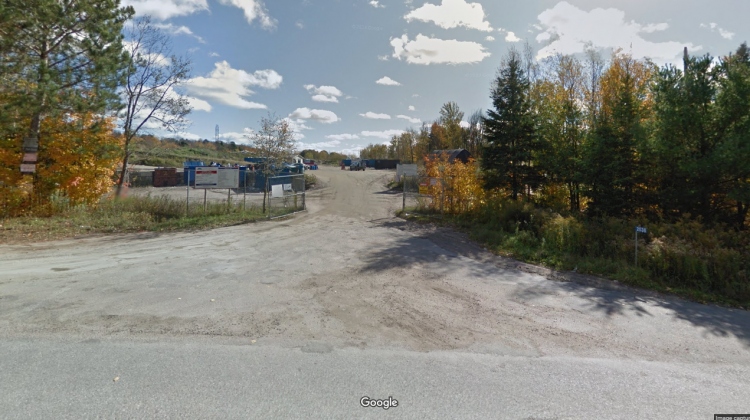 The entrance to the Scotchline landfill (photo sourced from Google.com)

MINDEN, ON – changes and updates are needed for one of Minden’s landfills.

Following the May 30th council direction to create a request for proposal to handle upgrades at the Scotchline landfill, Director of Public Works is asking the council to let his department issue another one to update the landfill’s 25-year plan.

According to Wilson, there are a number of changes that the department would like to be included in the update.

Some of the changes that Wilson detailed includes asking for approval to have more than eight blue bins at the site, the implementation of a mattress recycling program, and adding an office to the site for municipal staff.

Another option that Wilson suggested, but noted that it may not be viable, was looking at composting and compost diversion considerations.

If the town approves, it carries an estimated cost of $15,000