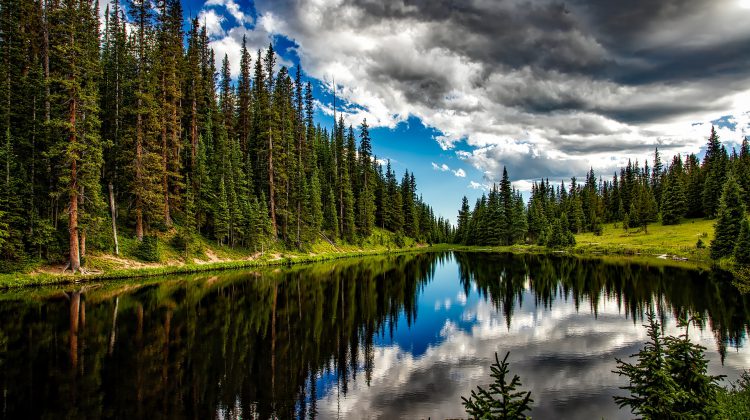 HALIBURTON, ON – The Land Between wants people to do their part to reduce the risk of ecological invasions.

According to the conservation-focused agency, which operates from southern Parry Sound across to Frontenac County, the lakes, rivers and forests of the region are dealing with a number of invasive species that are putting native vegetation and animals at risk.

According to an excerpt posted by the Land Between “an invasive species is a plant, animal or micro-organism that is not native to a specific location and has the tendency to spread damage or disease to the natural environment”.

The Invasive Species Centre in Sault Ste. Marie did a survey that found Ontario spends an average municipal cost of $381,000 a year for invasive species removal and management.

As a way to try a quell some of these species hurting our ecosystems more, the Land Between has shared a number of tips and suggestions for fishers and boaters, campers and cottagers, gardeners and hikers.

When fishing use local bait to avoid introducing a species that isn’t normally found in the area
Use local bait as close as possible to where you plan on fishing
Do not move prohibited invasive species
Clean your boat and gear before leaving the water; zebra and mussels are happy to hang onto your hull, while aquatic plants like Eurasian water-milfoil hide on your motor, anchor and trailer
Avoid boating in an infested area

Cottagers and Campers
Use local firewood! Never bring in firewood from another location because you may be transporting invasive species that could damage the ecosystem you’re introducing them to. Canadian Forest Service (CFS) scientists estimate that costs for treatment, removal and replacement of trees affected by the emerald ash borer in Canadian municipalities may reach $2 billion over a 30-year period
Before heading home from the cottage, be sure to clean all of your gear, such as watercraft, trailers, bicycles and boot bottoms from any plant material or seed-spreading mud
Inspect your property and shoreline for any sign of invasion and find out what species may be threatening your area by visiting http://eddmaps.org/ontario/

Gardeners and Hikers
Choose native or non-invasive species to make sure your flowerbed is environmentally friendly
Avoid relocating plants from your home to your cottage garden to prevent the unintentional spread of invasive species
Any invasive plants that you uproot, put into a black garbage bag and leave in the sun for a few days to avoid the chance of it sprouting new roots
When hiking, stay on the paths and designated trails in natural areas to avoid picking up seeds from the forest and spreading them elsewhere
Groom your pet- make sure your pets don’t bring back an invader from the forest

The last suggestion is to get into the habit of identifying and reporting invasive species.