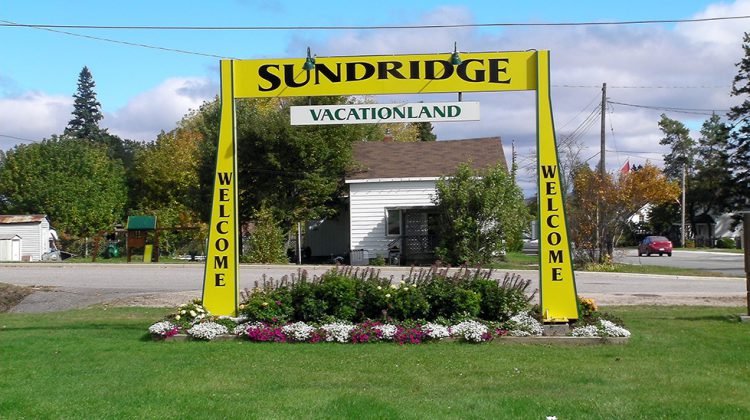 SUNDRIDGE, ON – A group of seniors in Sundridge is called the Happy Time Gang, but these days when it comes to health care, they are anything but.

The town’s medical centre is down one doctor, putting pressure on the remaining doctor and making for longer wait times, or patients having to seek alternatives such as walk-in clinics or Tele-health.

A recent information session to update residents in the town 75 kilometres south of North Bay, on the status of finding a new doctor needed to be moved to the local Legion as over 150 people attended. Organizer Lawrie Vincer said it underscores the interest people have in their own health care management.

“Unfortunately our membership, being a senior’s group were not aware about what is going on,” said Vincer.

In recent months the town lost its nurse practitioner since replaced short term by a registered nurse, and a general practitioner left the area. The remaining physician Dr. Sarah MacKinnon has been doing her best to fill the gap.

It is a story being repeated in small towns around rural Ontario and right across Canada.

Steve Hicks is a local councillor and the chair of the Medical Centre committee. He has been tasked with recruiting a replacement doctor and he says it is not easy.

“There are people who desperately need a physician in this area,” stated Hicks. “I know it’s being presented as just a crisis for seniors in the area. But it’s not. It is a crisis for everyone in the area.”

Hicks said a recent conversation with a medical recruiter provided some context about how hard it is to attract a qualified physician to rural northern Ontario.

“She asked me how long we had been looking,” he recalled. “I told her four months, and she laughed at me. ‘That is a drop in the bucket’ she told me.”

The catchment area of residents for the area is around 3,000 people with just Dr. MacKinnon and the nurse seeing a small portion of those patients at any one time.

The meeting organized by Vincer was originally going to just have the committee attend and update residents, but it really took off when people understood the scope of the physician shortage.

“We usually get 35 or 40 people out to our monthly meetings and we moved the meeting to the Legion because of the crowd of 140 people that attended,” said Vincer.

Hicks has been on council for seven months and was immediately named the chair for the medical centre committee. He said it was a concerned and vocal crowd and it made for an interesting evening.

“I feel like most of the people that showed up came with the best of intentions,” said Hicks diplomatically.

He explained to the group the challenges of getting a doctor to a small community. Hicks does not want to necessarily bring a physician in based solely on how much the centre can pay.

“Maybe we can get them here with a little bit of money, but maybe they are living in Huntsville or North Bay and commuting to (Sundridge),” he explained. “And then they start getting a feeling for the area, get a feel for the people and actually feel like – this is a good gig and I want to keep doing it.”

Hicks agreed it was a provincial problem – or even a national issue. Getting health care to small communities when graduating doctors want to live in the city will continue to be tough, requiring interesting tactics, and financial inducements to bring new physicians to small towns.