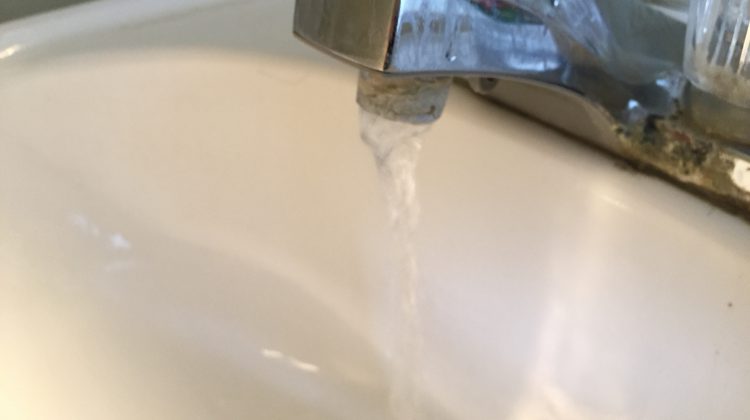 NORLAND, ON – Residents of Norland can expect to be without water for four hours at least.

The city of Kawartha Lakes announced today, that Norland residents can expect to be without water from 8:00 am to 12:00 noon.

Kawartha Lakes officials say the service interruption is going on for people along Highway 35 between County 45 and Government Dock Road.

According to the press release issued by the City, the interruption is part of the City Capital Project undertaken by the municipality.

Anyone affected by the water being shut off is encouraged to make sure that they have enough water to last those hours. As well, it is a good idea to turn off your hot water tank.

Once the water is back on, there is a high likelihood that the water appears discoloured.   but it should subside after you let the water run for a few minutes