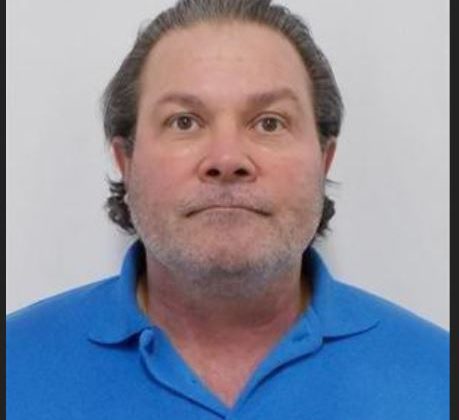 GRAVENHURST, ON- An escaped prisoner from Gravenhurst has been located.

56-year-old Gordon Putnam had left the Beaver Creek Institution in Gravenhurst yesterday, with staff discovering he was gone around 3:30 p.m.

He was serving a six-year sentence for breaking and entering and five counts of theft over $5000.

He was last seen walking north on the Gravenhurst Parkway at 3:40 p.m yesterday, and is originally from Mississauga.

According to a tweet from the OPP, Putnam has now been located. More details will be reported on as they become available.