Three words could save your life 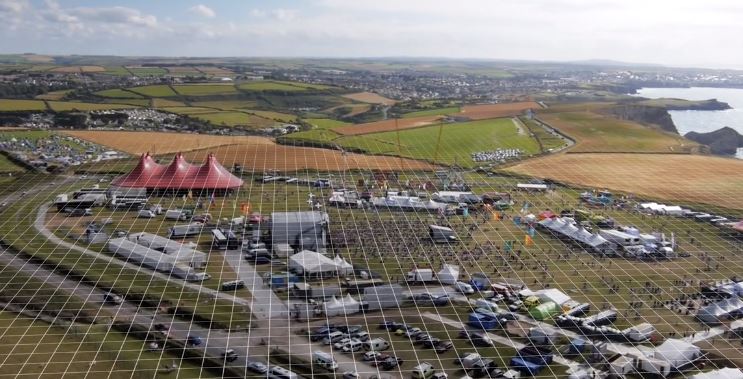 BRACEBRIDGE, ON – A new cell phone technology may make it easier to locate people anywhere in the world.

What3Words is a UK company that has taken the earth and reduced it to 57 trillion three metre by three-metre squares. From there it was discovered that around 40,000 words, in three-word combinations would provide enough to give every square in the world a pinpoint location.

Street addresses can get you close to a location, but if you are in a field or the woods having a three-word locator can get you help to the right spot.

When MyMuskokaNow.com asked the Ontario Provincial Police communications centre if they had heard of the system they had not but were immediately interested.

Sergeant Jason Folz tried the system out on a web browser, finding his location easily. He said while police, fire and ambulance rely on the system of latitude and longitude he admitted the public would be more easily able to share three words rather than two nine-digit numbers.

“I think it would have very useful applications within our call centre,” said Folz. He also noted that being able to reverse lookup numbers to a three-metre by three-metre square for 911 dropped calls would helpful.

It would also be a helpful application in large concert or festival settings such as Boots and Hearts, pinpointing where someone is standing among thousands of other people.

The three-word locator for Moose FM in Bracebridge is brushing.attracted.inclination.

The app is free to use and can also be used through a browser. Find your unique three-word locator by clicking here.