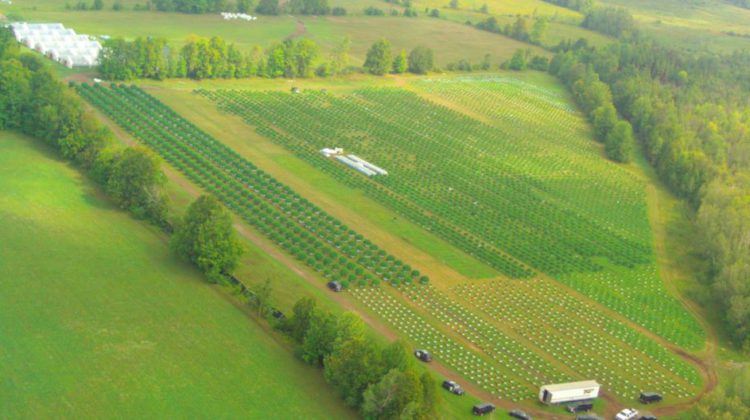 An investigation by OPP has led to the seizure of more than 15,000 cannabis plants.

On August 27, a search warrant was conducted by the Community Street Crime Unit of Kawartha Lakes and Haliburton Highlands at a rural property in Kawartha Lakes.

With help from the CSCU from Peterborough and Northumberland as well as the Central Region Emergency Response Team and Canine Unit, police seized 15,300 cannabis plants from the property.

Nine people were detained and other items that were confiscated included cannabis bud, motor vehicles, industrial-sized dehumidifiers, generators and a riding lawnmower.

The investigation is on-going.