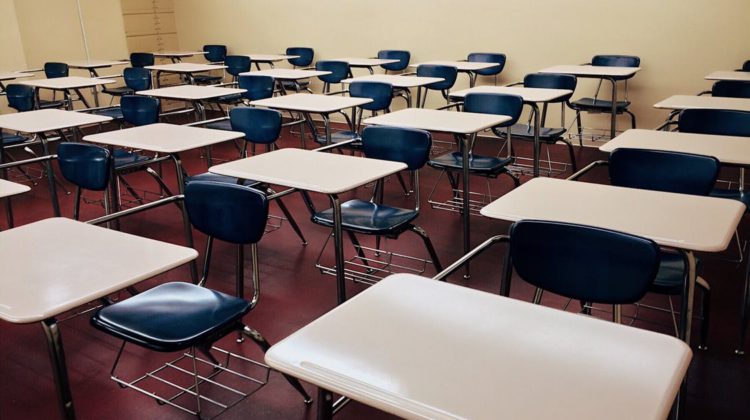 Students in Ontario won’t be returning to in-person learning until September.

Premier Doug Ford says experts couldn’t say whether returning to school would lead to thousands of new COVID-19 cases and that’s why school won’t be reopening until the fall.

Ford says he won’t take unnecessary risks with the province’s children right now and he says he’s concerned about reports of new variants on the rise.

He adds that he wants schools to host in-person outdoor graduations for students in all grades when it’s safe to do so.

Meanwhile, the premier says he’s hopeful Ontario can move into stage one of reopening earlier than June 14th but he’s waiting for the go ahead from Chief Medical Officer of Health Dr. David Williams.