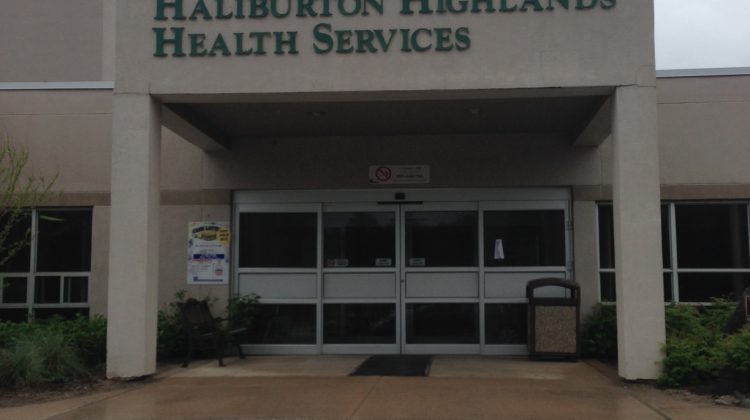 Haliburton Highland Health Services (HHHS) is hoping to hire a recruiter as one way to help with a staffing shortage that could soon cause a cut to one of the operation’s emergency departments. The move is one of several they are taking according to President and Chief Executive Officer Carolyn Plummer.

“We have been successful in bringing in agency staff to help us out and get through the next little bit, but it is still looking like there is a strong possibility we will have to reduce hours,” says Plummer. “We haven’t made any decisions yet as to which site will be affected.”

HHHS released an open letter to the community on November 23 warning of a potential interruption of services.

“Staffing levels are similar to what they were when we put out the letter,” she says. “We are seeing it in many industries, but it has hit health care hard and there are lots of other organizations being hit by a lack of health human resources. There’s been many retirements and people who have left health care altogether.”

Plummer says they have been successful in recruiting people in the past, but right now there is no one out there to hire since many health care operations are competing for the same resources.

The measures being taken by HHHS cost money, and Plummer says she is not taking that lightly. “We are obviously concerned about the budget, and it is having an impact. My top priority is to ensure we can maintain health services in this community. This is happening across the province, and I don’t believe the government wants to see closures or reduction in services in health care anywhere. I’m pretty confident we will get the support we need but we are keeping a close eye on it.”